“Arrtham” is a psychological thriller starring child artist-turned-actor Mahendra of celebrities “Devi” and “Peda Rayudu” in a lead role. Also starring Shraddha Das, Ajay, Amani and Sahithi Avancha in other key roles, the film is presented by Rithvik Vetsha. Produced by Radhika Srinivas of Minerva Piktures and SVM (Sri Vasavi Movie) Productions, the film will be released in Telugu, Tamil, Malayalam and Kannada. Manikanth Thallaguti, who previously worked as an editor and VFX technician, is the writer and director. After completing all of its work, the film is gearing up for release. Recently, Indian Michael Jackson Prabhu Deva released the first preview of the film.

The movie is going to boast of high-end VFX. The team that worked on ‘RRR’ is also involved in burning the visual effects for ‘Arrtham’. Powered by an extraordinary BGM, the thriller will be top notch in every way. There is an episode involving a wolf and the 10 minute stretch will blow the viewer’s mind. “Director Manikanth worked tirelessly day in and day out to make the film a memorable release,” a source said. 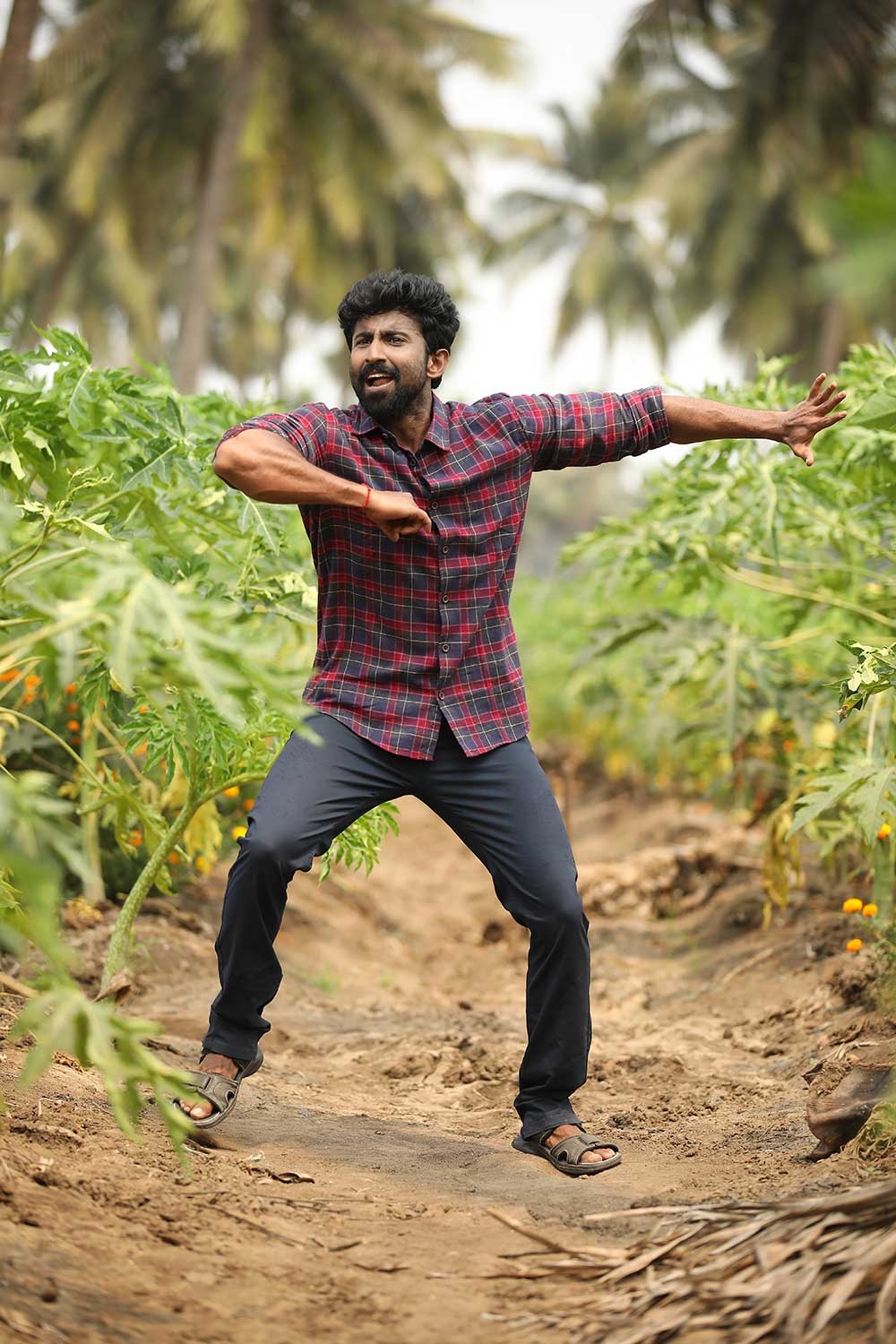 Meanwhile, the promo for the movie’s song ‘Yaalo Ee Gubule Elo’ has become a hit on YouTube. Sung by Anurag Kulkarni and Arthi Govindarajan, the song was shot in a village setting. The lines are massive and the song is classy. The scenic beauty of the village and the pleasant weather are captured against the backdrop of a love song. It’s visually awesome. Composed by Harshavardhan Rameshwar, the song has lyrics by Rakendu Mouli. Suchitra Chandrabose choreographed the song. Pavan Chenna’s visuals are effective. The film album will be released on TIPS Telugu. 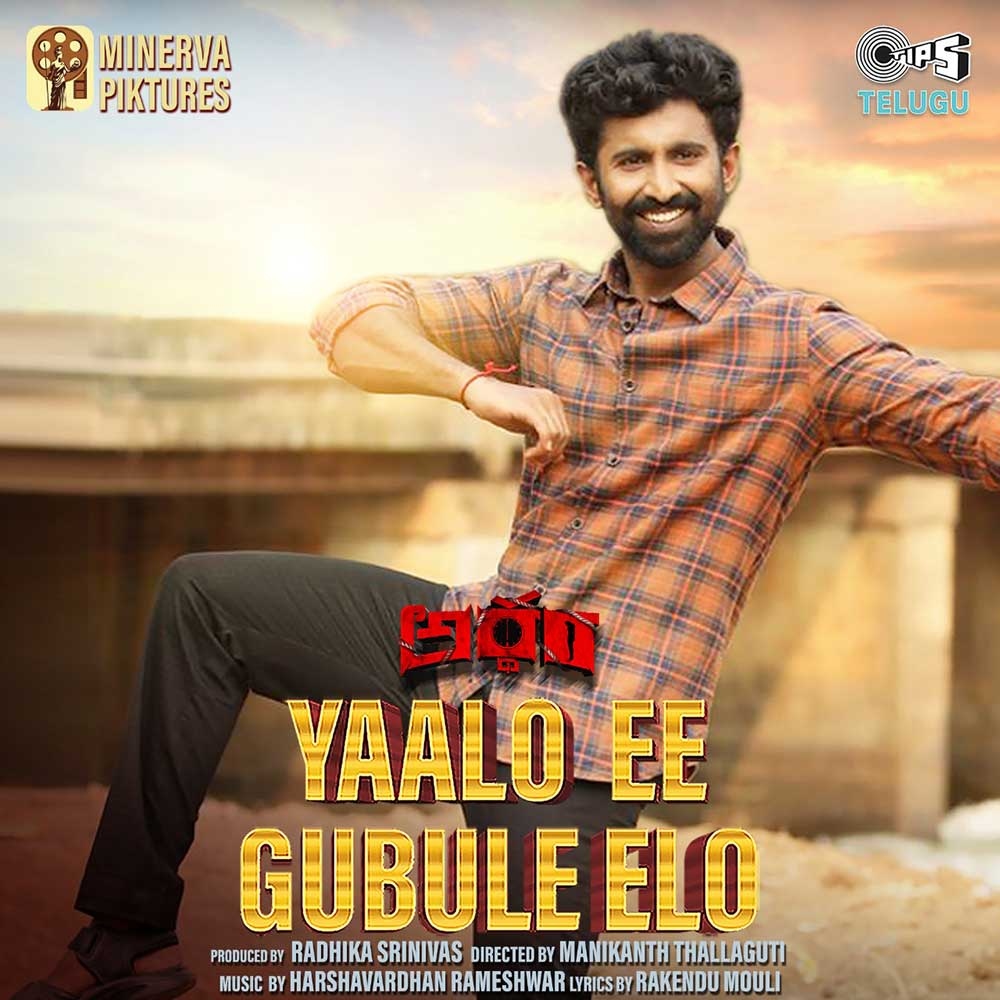