The city of Toronto is poised to establish itself as a premier destination for film and television shooting, announcing the construction of a new $ 250 million media center.

Mayor John Tory announced on Tuesday that the city and CreateTO are teaming up with Hackman Capital Partners and its subsidiary, The MBS Group, to develop the Basin Media Hub – a state-of-the-art film, television and digital system . media center.

“The development of the Basin Media Hub in the heart of the Media City District will help us increase production capacity in the film, television and digital media sector, create new jobs and professional training opportunities and further improve our ability to attract and retain investment in production. around the world, ”Tory said. “This is a major investment in the future of Toronto’s screen industry and I can’t wait to see this $ 250 million project take off – it will help keep our city coming back. stronger than ever.

The new development will span 8.9 acres of waterfront land in the Port Lands of Toronto at 29, 35 and 41 Basin Street. There will be a total of eight sound stages, plus a production office space and a workshop and production support space.

And it is not only the media industry that will benefit, the general public as well. Hackman Capital Partners and The MBS Group will also work with the City to build a public promenade along the waterfront. 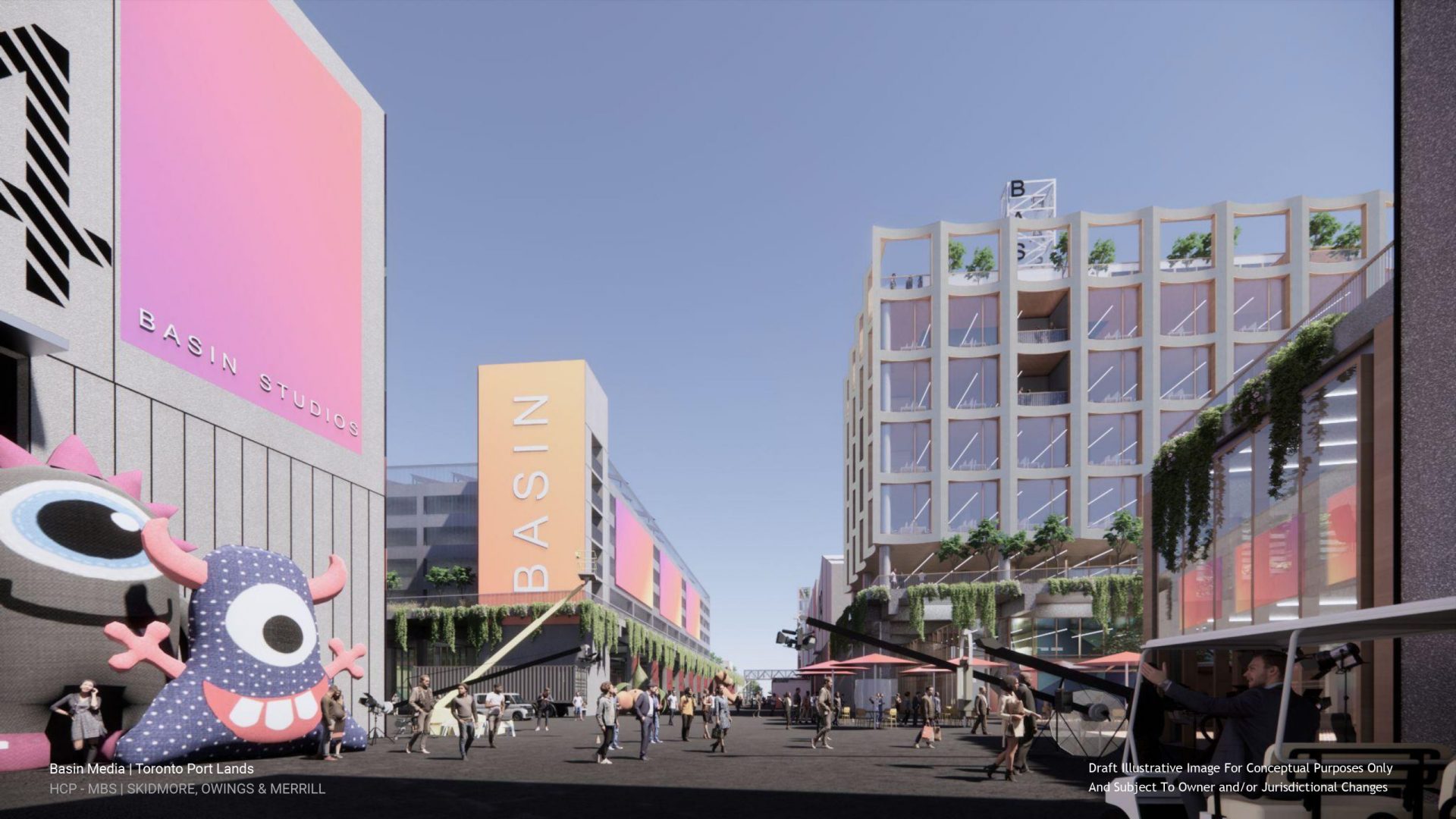 “It is a privilege to be selected as the developer and operator of the Basin Media Hub,” said Michael Hackman, CEO of Hackman Capital Partners. “The city of Toronto is an economic center for Canada’s creative economy and already a powerhouse for film and television production. We are very excited to kick off this project, help the city expand its studio footprint, and support anyone interested in working in the screen industry. 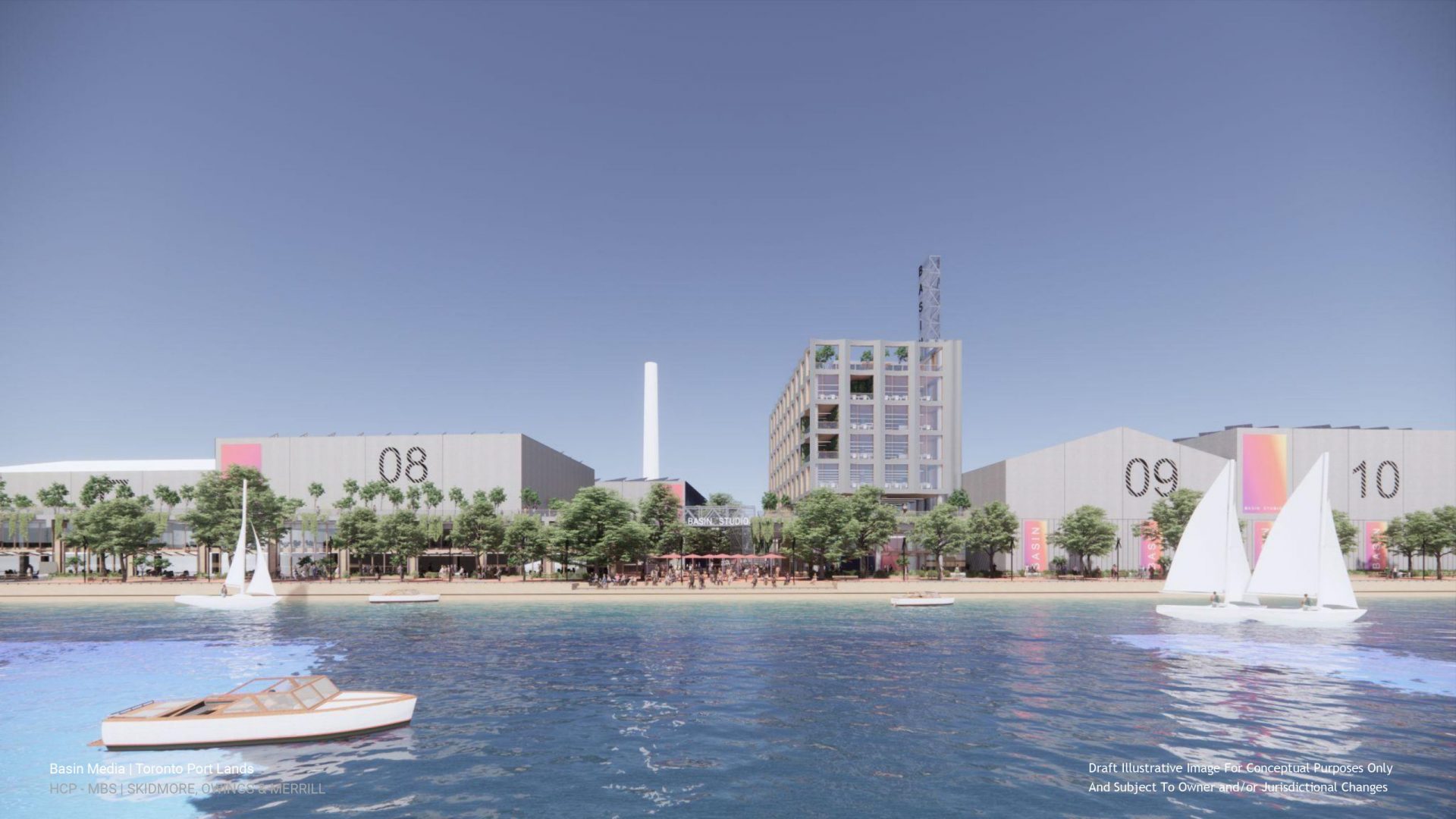 The new studio is expected to generate substantial revenue for the city with an estimated net contribution of $ 119 million to GDP and $ 32 million in tax revenue at all levels of government. It will also create 750 jobs on site as well as 880 indirect or induced jobs throughout the community. Hackman Capital Partners and The MBS Group will also establish a $ 1 million fund to support and encourage the creation of Canadian content.

Construction is expected to begin in 2023, but no completion date has yet been announced.