Category: On our radar

President of the school board Karen Ceske announced his appointment, citing his “extensive knowledge and genuine passion for education, as well as his leadership expertise, collaborative nature and exceptional interpersonal and communication skills“.

She said: “We are confident that Dr Patrick will provide important continuity for our students and our schools over the coming year, and we are delighted to welcome him and work with him in this new role.”

Patrick has 20 years of experience in the field of education and is currently the assistant superintendent of human resources and leadership development, where he was responsible for the recruitment, selection, integration and retention of many teachers and staff throughout the district. He was the main negotiator in collective bargaining with the seven unions; it also oversees the district’s self-insured health plan.

Prior to coming to Scarsdale in 2016, he worked in Bedford Central School District as Assistant Superintendent for Curriculum, Instruction and Assessment from 2008-2016; professor of earth sciences, biology and environmental sciences from 2002 to 2008; and coordinator of the science department from 2004 to 2008. He also taught earth science and biology at Clarkstown High School South from 1999 to 2002.

He holds a Bachelor of Science in Biology-Geology from the University of Rochester; a master’s degree in geology from the University of South Carolina; an Ed.M. from Bank Street College of Education, where he was a member of the Future School Leaders Academy; and an Ed.D. in Educational Leadership from Manhattanville College, where he received the 2018 Manhattanville Outstanding Leadership Award.

Under the terms of his agreement, while serving as acting superintendent, he will be on leave from his position as assistant superintendent and have the right to return to that position when his acting work is complete. His base salary will be $300,000. You can see his agreement here. 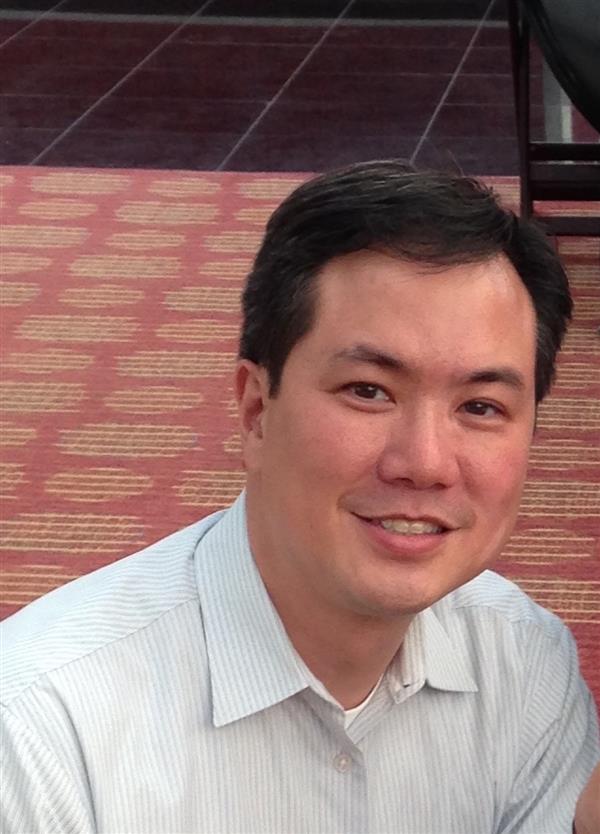 Commenting on his appointment, Patrick said: “Thank you to the school board and the trust you have shown in me. I feel lucky to be in Scarsdale. I am overwhelmed by all the emails I have received and I want to express my gratitude to everyone who contacted me. I want to thank Dr. Hagerman who has been generous and supportive throughout my six years here. We have a lot of planning to do, but I am confident that we will approach 2022 with positive momentum.”

In other staff news, Patrick also announced that William Yang, the current Vice-Principal of Edgewood Elementary School will be named the new K-12 Digital Learning Director at the next school board meeting. Yang started working at Scarsdale in 1999, worked for a few years at Chappaqua, and returned to Scarsdale in 2016. At Scarsdale, he worked as a primary elementary technology teacher, head teacher at Fox Meadow, and technology teacher for Greenacres School.